Do you ever have a Come to Jesus moment when you realize that 2004 was ten years ago?  I just did.  Remember when we all laughed when Gabrielle Q. Douglas quipped that she wanted to go to the Olympics because Carly Patterson went to the Olympics and did GIANTS?  Well I've stopped laughing, because TEN YEARS IS A LONG TIME and how can it already be 2014?

Oh the worries we have today.  Who will take Ebee's place?  Will Komova ever be healthy?  Will Aly make a successful comeback?  What is USAG thinking with this new stick bonus crap?

Trivial, right?  But what kind of super important, very knowledgeable things did we think about 10 years ago? 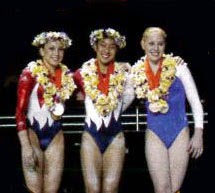 Oh no, what a travesty! (for Carly fans, anyway.)  It's almost as if not winning Pac Alliance, and then messing up at Nationals and Trials actually meant something when it came to the Olympics.  Spoiler: it did not. 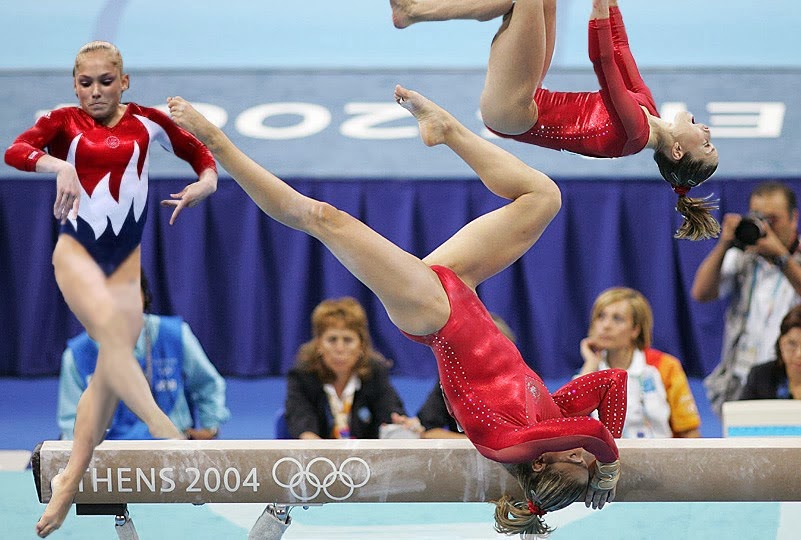 Turns out we were all worried for nothing.  Although, Mohini came within a vault of making the AA.  Imagine THAT scandal!

3.  WHO WILL GET THE BEAM/BARS SPOT?  CHELLSIE OR HOLLIE? 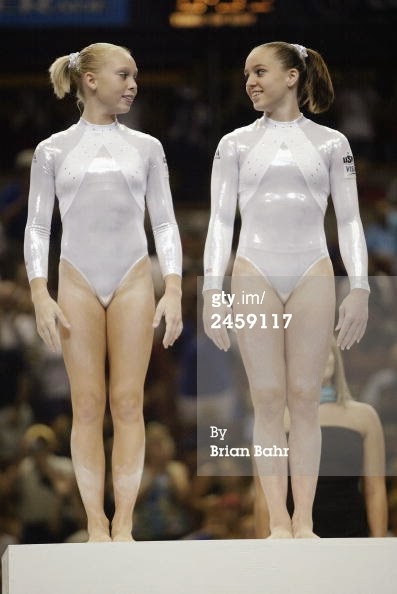 I'm still not entirely OK with this.  But Chellsie got her day(s) in 05 and 08, and Hollie became an NCAA legend at Oklahoma.  So we're all winners.

4.  HOW DOES THE UKRAINE ALWAYS HAVE THE TOP ALL-AROUNDERS? 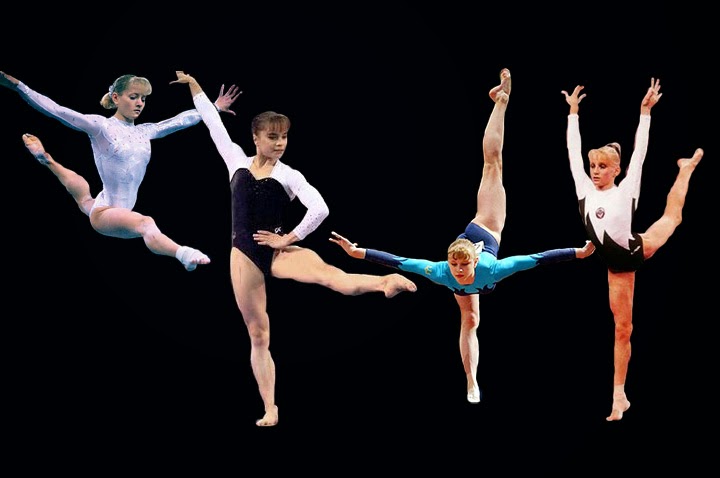 They really did though, didn't they?  Le sigh. 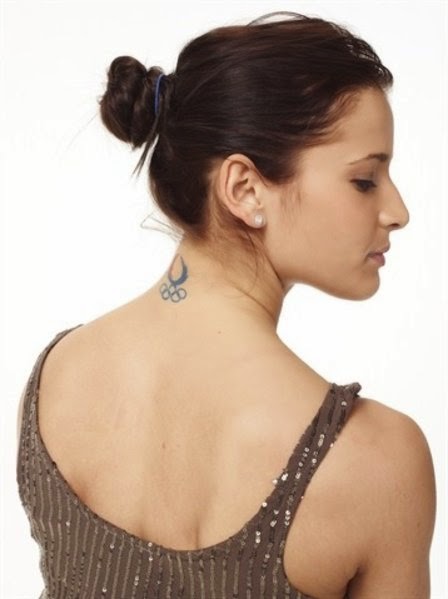 I may be alone on this, but I think it's safe to say that Alicia experienced a *smidge* of success in her sport.  A smidge. 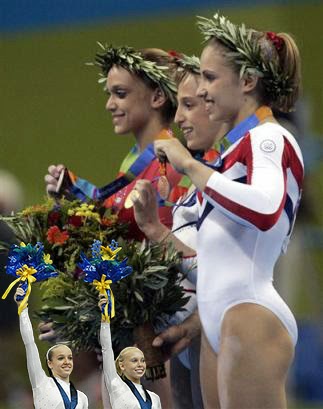 When did this stop?  When did we stop getting flooded with top bar workers?  Now it's like Oh, you do bars?  Here, come and grab this Olympic medal.  It's yours."

7.  CHINA HAS THE MOST BEAUTIFUL BEAM PRESENTATION. 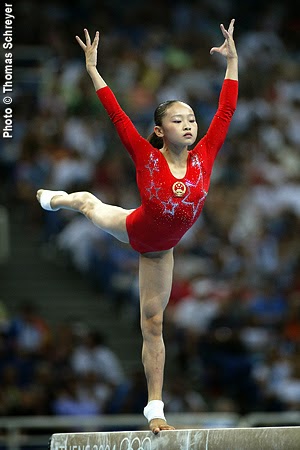 Oh the depression I feel.  This was really the last year of truly great Chinese beam.  Yes, they've experienced unequaled success since then, and yes they're still very talented.  But long gone are the glory days of choreography, stunning positions, and exquisite popsicle-red leos.  Back then beam was a PERFORMANCE ,when now it's basically warm ups that are judged. 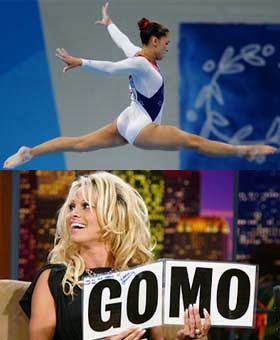 This really was a special story though.  For those unaware of the tale, Mohini (it means illusion dontcha know?!) was training for the games broke, eating ramen and serving pizzas.  So the kids at her gym were selling raffle tickets for a Mohini fundraiser, when who should happen upon them but Mrs. Anderson herself?  She learns all about Mohini, and donates $20,000 to her cause.  Then she attended Olympic Trials and bounced up and down.  I know that because I was there.

9. I WISH VANESSA ATLER WOULD MAKE A COMEBACK IN THIS CODE... 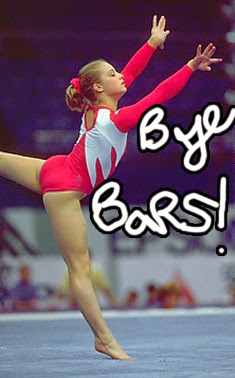 Vanessa Atler was basically the Alicia Sacramone of her time.  But better.  Yeah, I said it.  A healthy, mentally fit Atler was capable of medalling on three events.  Had she been around four years later, she could have been to the US what Ponor was to Romania.  This list is depressing me.

10.  I AM SO EXCITED TO SEE THE OLYMPIC TEAM NAMED LIVE ON NBC!  I'M SURE IT WON'T BE HORRIBLE OR TRAUMATIC FOR ANYONE. 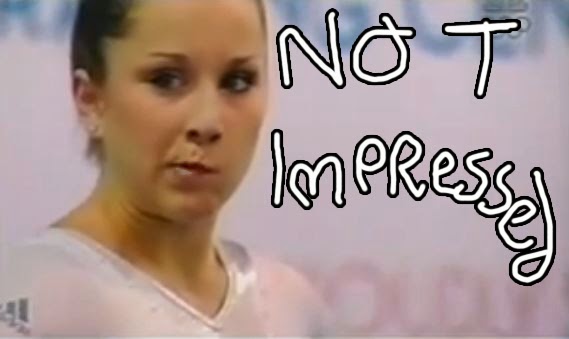 Just kidding, everyone knew that this was a horrible idea.  Everyone except NBC and USAG, apparently.
as told by Spanny Tampson around 9:29 AM 6 opinions